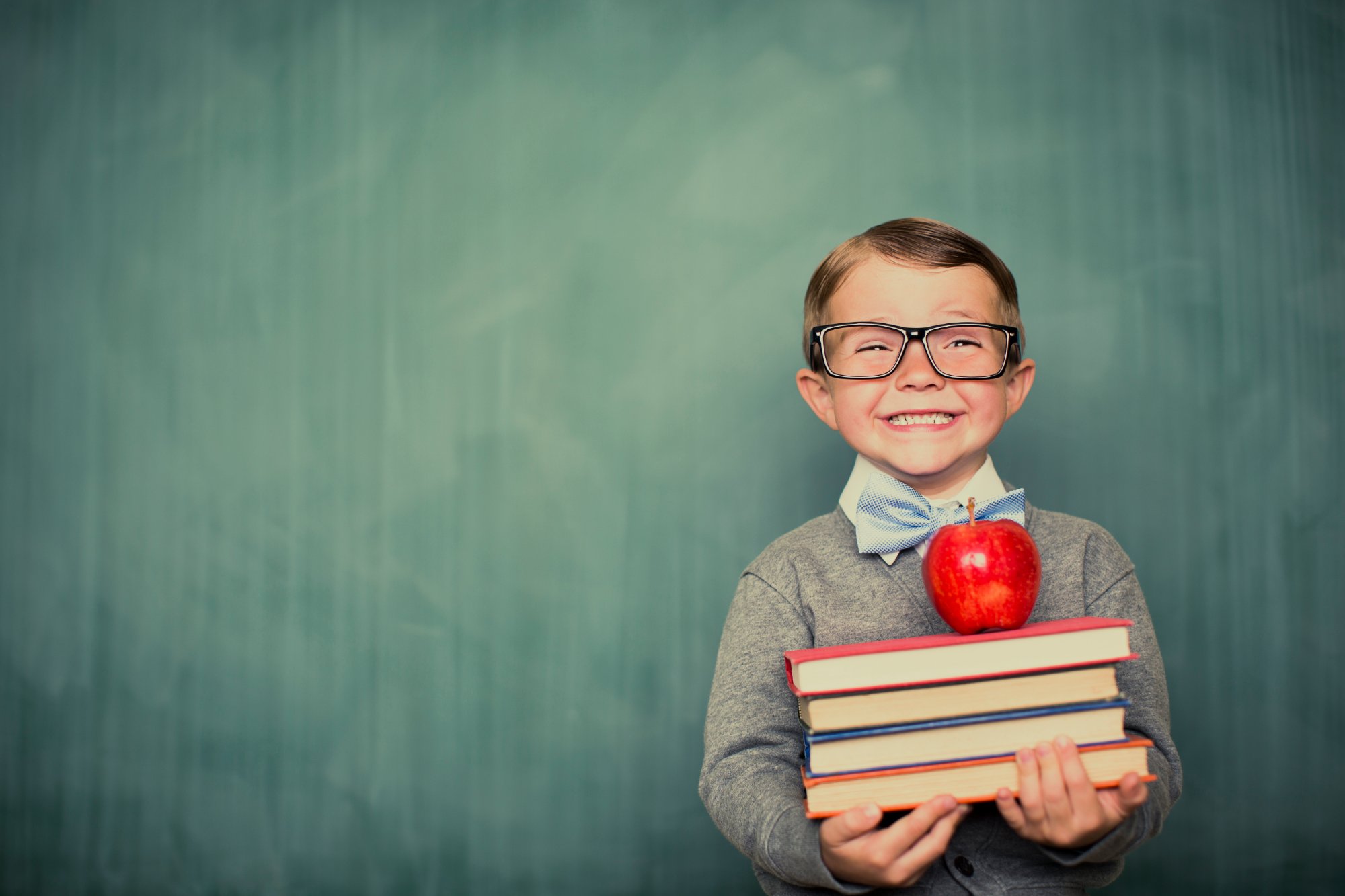 And, unfortunately, some never do.

Instead, they develop into a ‘yes person’: someone who consistently goes along with other people’s ideas (particularly those in positions of authority) even if they don’t feel it’s the best course of action. They believe this is the safest and most professionally beneficial option.

As a boss myself, I hold great regard for those who respectfully provide an alternative view to my own, but ultimately respect that I will make the final call. I rely on their honest judgment and perspective in order to weigh-up and make a final decision.

So, for the manager reading this, while a yes person’s perpetual advocacy of your ideas might be good for your ego, don’t underestimate the detriment their preoccupation with pleasing you can inflict on your effectiveness as a leader.

You need to help them break the habit, which in turn will help you. Here’s why:

Essentially, a yes person will tell you what they think you want to hear rather than what you need to hear. Leaders rely on honest counsel and perspectives; to ask and not receive can put the leader and business in a hazardous spot as they’ll be making decisions based on ill-conceived intelligence.

Receiving authentic perspectives, even if they conflict with your own, are of paramount importance in effective decision-making. For me, if someone’s eyes are inconsistent with what they’re telling me, I believe their eyes.

As the yes person is so preoccupied with agreeing with everyone else’s ideas, very rarely will they propose an idea of their own. They’re never personally accountable for the success or failure of anything.

Certain individuals who, out of fear or laziness, constantly shy away from contributing ideas are not a great value-add to your culture, or for reaching your objectives. Their lack of input also adds unfair pressure on others to come up with all of the ideas.

Be proactive in creating an environment where everyone knows that you’d prefer bad ideas over nothing at all, and that you expect each individual to contribute something of their own. See what sort of response this yields.

3. They’d rather be liked than respected

Some people are too focused on always being liked; potentially jeopardising this position by challenging someone’s idea is a risk they’re not comfortable taking.

Often this is simply the result of inexperience, which, as a leader, is something you can help them with. Try delegating them with some duties which may involve undertaking a difficult conversation with someone else to resolve an issue. This will likely help them to breakout of their comfort zone and see that these sorts of encounters are just a reality of business, and not something to be feared.

Whether you are an Employer wondering how we can help you, or a Candidate having questions regarding a vacancy, or you simply want to send us your CV for future consideration, please…

We are connecting Job Seekers and Employers through available positions posted on our website.

Here at Cyprus Hospitality Jobs we know how valuable your time is, so we like keeping things simple. In few minutes, with couple of clicks, you employers can easily post a job. Try us!

Likewise, you job seekers can apply for any job in a minute. Good luck!